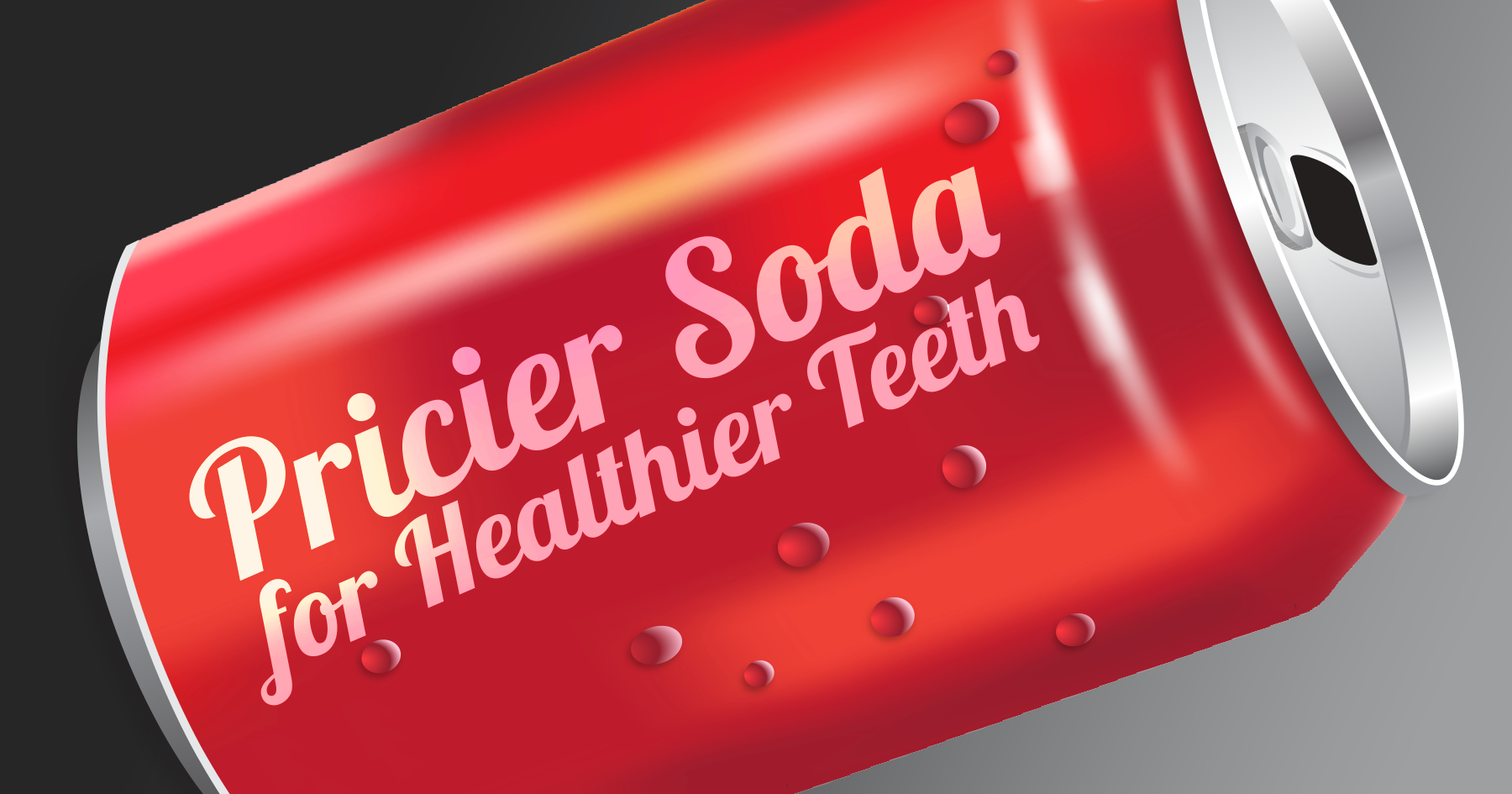 It’s no secret that sugary drinks present a serious risk to oral health. There is a well-documented link between consumption of sugary beverages and tooth decay. Sugar combines with bacteria in the mouth to form acid, which attacks tooth enamel, thus weakening the teeth.

With today’s meteoric rise in the consumption of sugar-laden beverages, experts are looking for ways to combat these ill effects. Public health advocates are pushing for a monetary tax to be placed on these sugary drinks. One early adopter of this method is Berkeley, California.

Passed in November 2014, Berkeley’s soda tax was the first of it’s kind in the United States. Spurned on by a grass-roots coalition and funded in part by Bloomberg Philanthropies, the soda tax increased the price of soda in Berkeley to seven-tenths of a cent per ounce more than other cities. By passing along this additional cost to consumers, as small as it may be, proponents of the tax hope that soda drinkers will think twice before grabbing that Coca-Cola at the grocery store.

While the long-term success of this tax is yet to be seen, supporters hope that it will be a deterrent to the consumption of sugary drinks.

If you’re a frequent consumer of sodas or other sugary drinks, consider cutting down your intake and substituting milk or water. These healthy options will keep those pearly whites healthy and sparkling!

How Does Bacteria Cause an Infection in the Mouth? From Plaque to Abscess

Serious dental infections all start simply enough, bacteria lands on some food stuck to a tooth and starts eating. As the bacteria replicate they start forming a biofilm, a layer of bacteria, that we know as dental plaque. As the bacteria continue to feast, they start producing acid as a byproduct. This acid starts eroding […]

What Parts of the mouth do people usually forget to clean?

While the old adage states “Brush only the ones you want to keep”, we definitely don’t condone that behavior. Not only do we recommend cleaning all your teeth, here are a few other areas of the mouth that are often overlooked. Tongue – Like all other parts of the mouth, the tongue can accumulate debris […]

How Can A Plaque-Identifying Toothpaste Prevent Heart Attacks or Strokes?

Can toothpaste save your life? According to researchers, the answer seems to be… yes!. As you may know, your oral health is the gateway to your overall health, so why not take both into consideration when you’re brushing your teeth? According to the CDC, nearly 48 percent of Americans age 30 and older (and even […]

Everything in Moderation (Including Fluoride)

While fluoride is essential for creating a healthy, thick enamel layer on teeth, if too much of it is present, especially at a key point in a child’s dental development, a condition called fluorosis can occur. This condition presents itself most commonly in children as old as nine in the form of discoloration of teeth, […]

Factors that determine the cost of dental implant treatment

One of the first questions that patients looking to replace missing teeth with dental implants ask is, “How much do dental implants cost?”. The inevitable answer is, “It depends”. This isn’t because the person answering the phone is trying to brush off the question, it’s because it really does depend. Here are some factors that […]