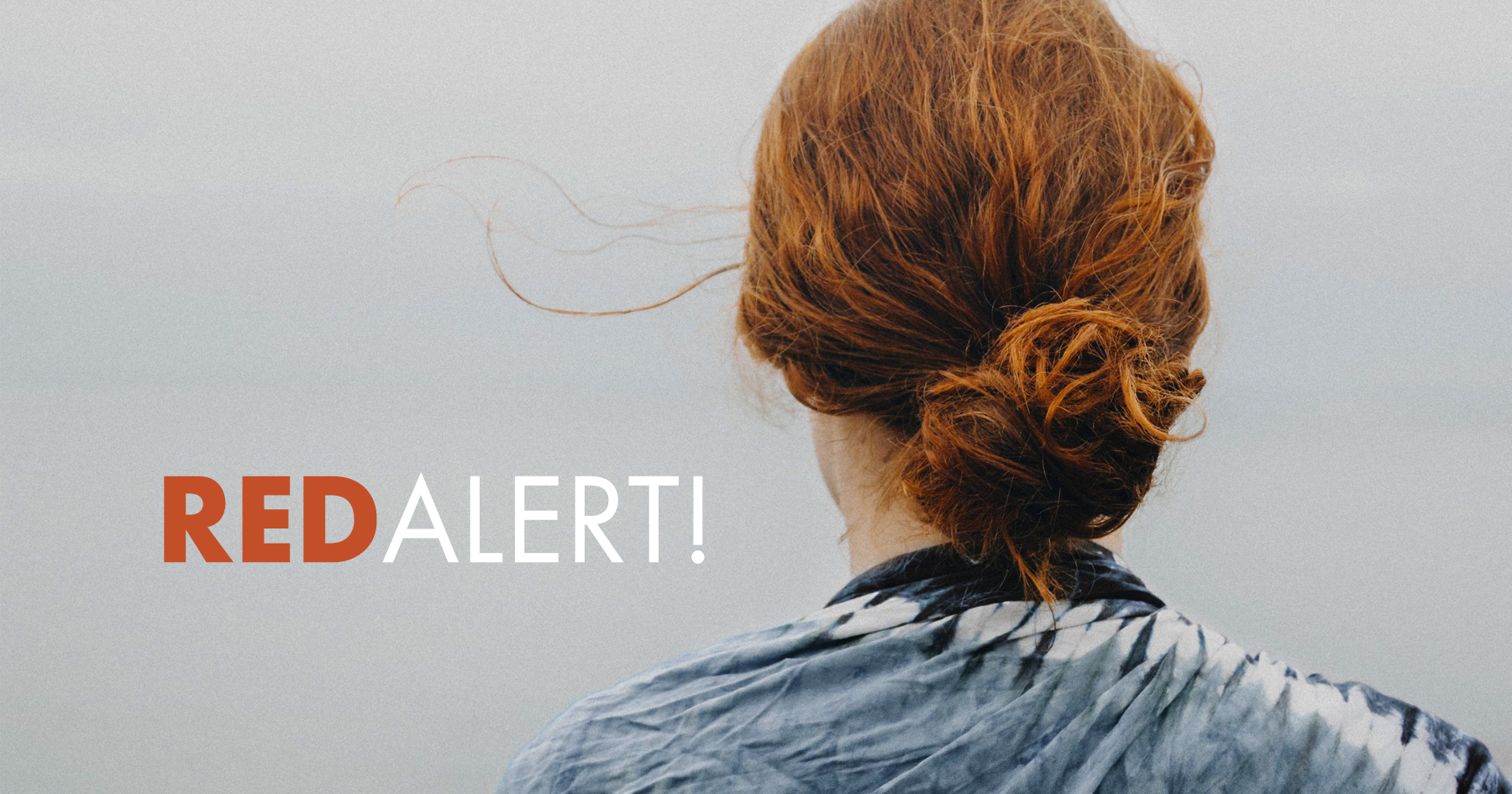 Although the connection seems unlikely, there is new evidence that suggests that if you have red hair, you are more resistant to local anesthetics like Novocaine. This fact leads to redheads being about 20% more likely to have anxiety about dental procedure, and are much more likely to skip a trip to their dentist! All these studies arose from an urban legend of sorts that circulated in the anesthesiologist community, claiming that people with red hair were more difficult to fully numb for procedures. Surprisingly enough, scientists found substantial evidence to support the claim.

This phenomenon occurs as a result of gene mutations. The gene in question is called the MC1R gene, which produces melanin in dark haired and blonde people. When a specific mutation to this gene takes place, it produces a chemical called pheomelanin, which causes red hair and fair skin. In addition to producing these chemicals that determine hair/skin tone, MC1R also belongs to a family of receptors that receive pain signals in the brain. Research leads scientists to believe that this mutation that causes the production of pheomelanin also creates a heightened sensitivity to pain. It’s also worth mentioning that this particular gene mutation does exist in non-redheads, but in much lower proportions (97% of tested redheads had the mutation, whereas it was only present in 26% of tested non-gingers).

What does all this mean for the one to two percent of humans with red hair? Well, it means that you’re more than twice as likely to avoid going to the dentist if you have the red hair gene. This obviously can lead to poor oral health, which can lead to poor overall health. So, if you or someone close to you has red hair, awareness is the key! Don’t be afraid to mention this to your healthcare professionals, and ask for a bit of extra Novocaine next time your getting dental work done!