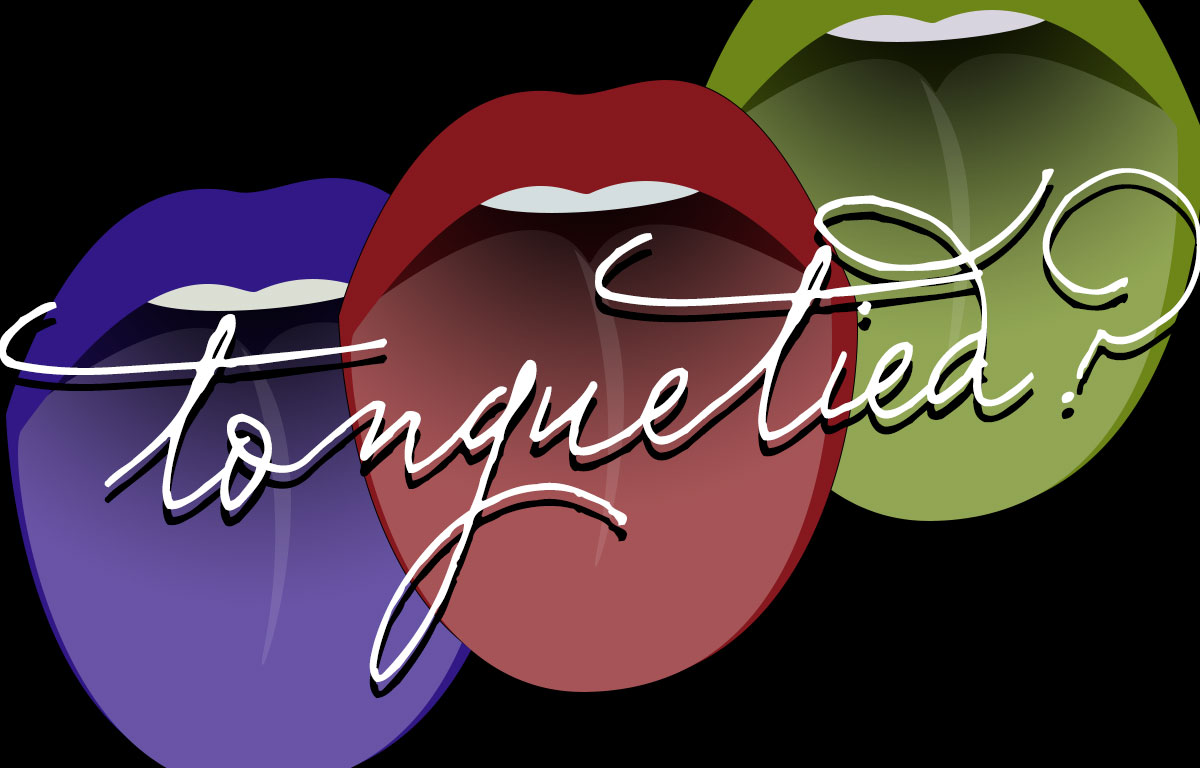 You’re probably familiar with the phrase “getting tongue tied” which refers to feeling too shy or embarrassed to speak. But in the case of now 8-year old Mason Motz in Texas, he’s now feeling anything but.

According to an article from Inside Edition, Motz spent the first five years of his life unable to speak a word. Thought to be a result of Sotos syndrome (a disorder characterized by excessive facial growth that may delay abilities), his condition was determined by a dentist who specializes in special needs patients and children to be related to ankyloglossia, also known as a “tongue-tie”. Ankyloglossia refers to a condition where “an unusually short, thick, or tight band of tissue tethers the bottom of the tongue’s tip to the floor of the mouth, restricting its range of motion.”

After a non-invasive laser treatment to release the tongue tie, Mason’s struggles immediately disappeared or became much more manageable.

The dentist noted that signs of children suffering from a tongue-tie include issues while breastfeeding, being picky eaters, issues with speech, and unexplained cavities, sleep problems, and issues with facial structures such as really close baby teeth.

If your child is experiencing any of the above symptoms, we suggest you contact your dentist as soon as possible, who may be able to refer you to the proper specialist should ankyloglossia be the case.

What Are Periodontal Pockets and Can You Keep Your Phone In One?

We’ll start off by making it clear that, no, you can’t keep anything in your periodontal pockets. In fact, the smaller they are the better. You may not notice it, but your gums are not completely attached to your teeth at the gum line. At first there’s actually a small gap between the tooth and […]

3 Signs Your Enamel May Be Eroding

As you may already know, enamel is the hard substance that makes up the surface of the tooth. This surface can erode if someone has an acidic mouth, grinds their teeth, or brushes too hard. But how would you even know if your teeth are eroding? Luckily there are several signs that can indicate that […]

What causes a gummy smile?

While a gummy smile can just be a result of having too much gums, there are a few other issues that could be going on that make a person’s smile appear gummy, such as: Improperly erupted teeth – If someone’s teeth erupt improperly, they could end up with only part of their teeth showing while […]

Can Dental Implants Get Diseased?

There are some historical badasses, some of which you may have even heard of, that also happened to be dentists. We’ll start with the most famous and work our way down. Paul Revere – This Patriot that played some key roles in the American Revolution was also a dentist for a short period of time. […]